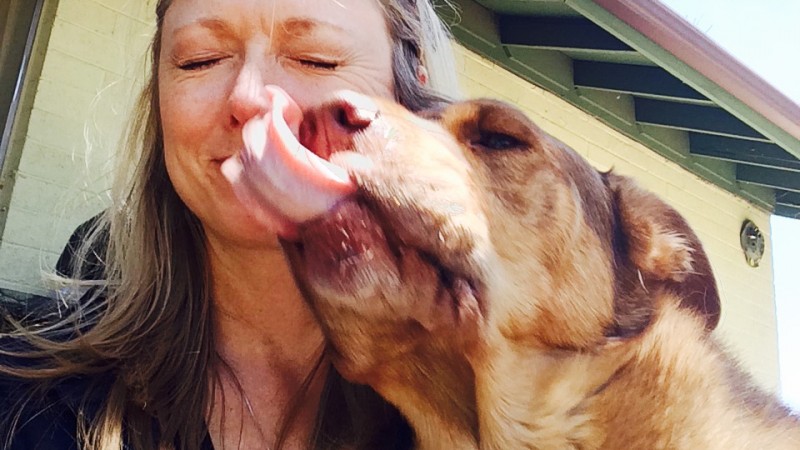 The first happened in 1984. The church were I grew up had a horrible tradition. Every Mother’s Day, every female was issued a rose corsage. If your mother was living, you were given a red one. If she had passed, you got a white one. At the tender age of 15, the Sunday after my mother passed away, I found myself at my church, in that fateful line to receive my first white rose. It was awful. The looks of pity and the sadness that welled up in the lady’s eyes as she reached to pin it on me was too much. I think I survived that moment by not making any eye contact and instead staring down at my feet to avoid it all.

My second worst Mother’s Day was about five years ago. My husband and I decided to go to Wildflower Bread Company to have brunch. While in line to order, the cashier reached behind her, grabbed a loaf of bread, and said, “All mothers get a free loaf today!”.   I quietly replied, “I don’t have any children“. She then said, “Oh that’s OK, take this one to your mother then“.

Unbeknownst to this innocent cashier, she had hit my Achilles heel, twice. Despite years of trying, Grant and I never could conceive. And no, I couldn’t give my mother that loaf of bread, because she was in heaven.

I left in tears and didn’t go back there for months. With those two sentences, she reduced me to all my failures and fears. I would never have a mother again, nor would I become one. It all seemed too much to bear.

But then something happened.

Our Molly, our now three legged dog, became ill and after several surgeries, and months of rehab, taught me something.

You don’t have to have a human child to be a mom.

I consider myself a better mom to my animal friends than some women I know that have children.  And, I’m certainly less resentful towards them than I see some women are to their two legged kids.   And, I know I complain less.

These days I feel pretty lucky.  I honestly don’t think my heart could be any more full.

So Wildflower, I think this Mother’s Day I’m going to come and give out pink rose corsages.  To any damn person who wants one.