The Way Out of Fear 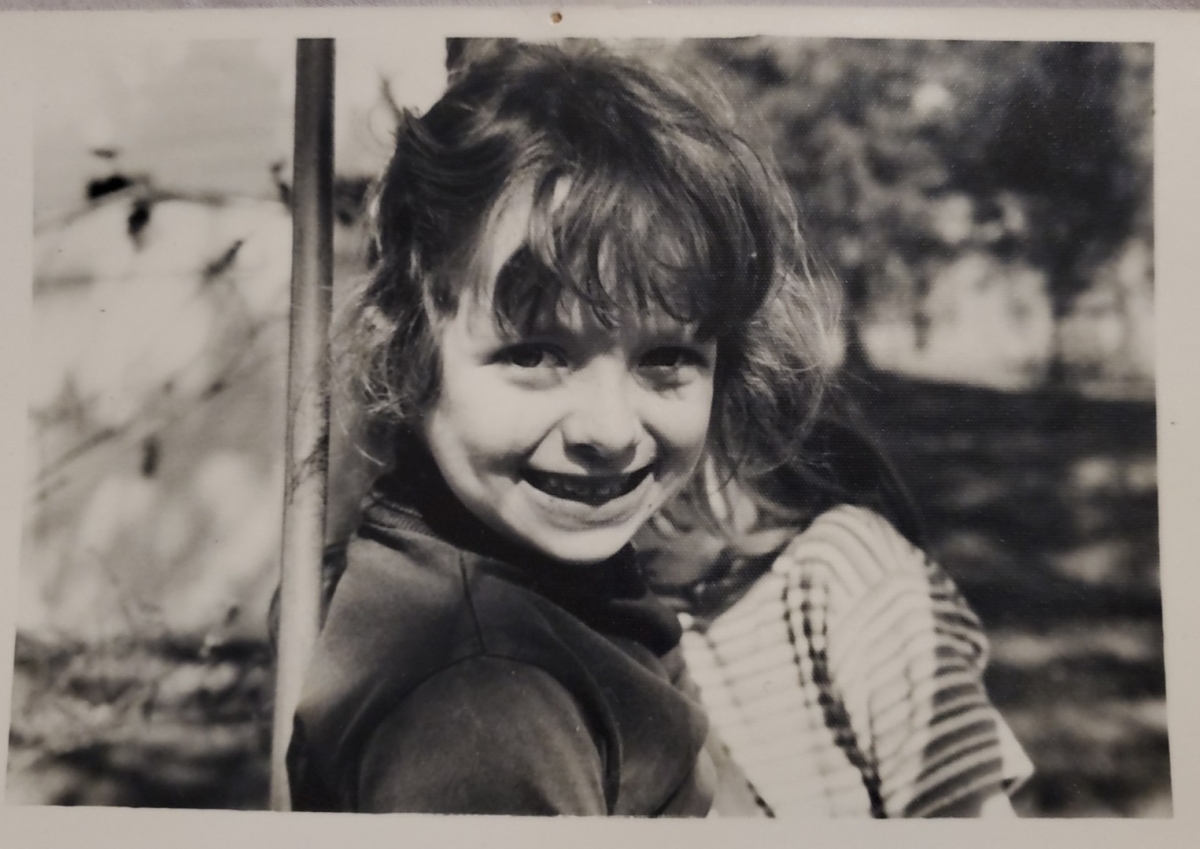 When I was a little girl, I was pretty joyful.  I remember people telling me that I was a light that would brighten every room with my cheerfulness with my excitement over the smallest of things.  I remember bringing a Walking Stick insect inside and gleefully showing anyone and everyone who would look at it.   “Isn’t it just the MOST amazing creature!” I squealed.  I just couldn’t understand why all the adults in the house looked at me in either amusement or disgust.  I actually remember one of the adults insisting that I take it outside and kill it because it was disgusting.  That, of course, didn’t happen as I quickly ran outside and put my new friend back safely disguised in a tree.

But it was the little impressions like that snarled response that started to shape me.  The next time I found something incredible, I was softer and quieter.  And then, over the years, I simply stopped sharing at all.  About this time, I was ten years old, and I remember my cats were my best friends.  They were the only ones I could trust a secret with or share the wonders of the world.  One in particular, Squeaky, would sit with me in the swaying pear tree and listen to my dreams and aspirations.  When he would crawl on my lap and look up with me with his big golden eyes, I knew he understood.

During those years when I became impressionable to the reactions of adults, something was happening to me.  I was slowly closing off to love.  My authentic self was to be open, excited, to love freely with abandon, but there were signals I received that this was bad.  And so, I began to close off, little by little, until only a very few select souls could see that light.

I was about seven when my parents started hating each other.  To avoid their fights, I had made a wonderful little cave inside my closet.  I put the softest blankets in there, a little light and piles and piles of books.  When the fights started, I would safely hide away to avoid the conflict, as they were famous for pulling me into their fights.   “Melissa….don’t you think your father should leave….Melissa, do you want your daddy to leave?…”  Squeaky would sometimes come with me and curl up in a little ball of vibrating purrs.  He was my lifeline in those fights.

But no one grows up in a perfect home with perfect parents, right?  The fighting was one thing, but the messages after were quite the other.  Mom would sit me down and tell me to never ever trust a man, to be independent and never had to depend on anyone.  I know she told me this because she felt trapped.  It was the 1970s, she didn’t have work skills and couldn’t leave my father.  Her mother had turned us away many times when she tried to leave and told mom to “go home to your husband“.  It was a frightening conversation each time it happened.  And it injured my gentle little heart.

And so I grew up to a young woman never wanting to open my heart to love.  And so I never fully did.  All these memories and patterns came crashing down on me in therapy just last week.  It feels good to talk about it, but it’s a whole different matter to heal.

Healing takes work.  It’s not pretty and digging up painful memories is part of the process.  My mother passed when I was 15, and as such, I’ve been reluctant to be mad at her for such bullshit messages to such a small child.  But that day, I was mad.  I yelled and screamed and actually threw a plate into the fireplace and was delighted at all the small pieces it shattered into.

But the real secret to healing?  Well, it’s simple and it’s scary.  You just have to start on a different path, that moment, that day, that instant and change.  It’s not a journey, it’s an instant destination.  Lucky for me, that actually made the most sense to me.  Yes, you have to process those memories to identify the pattern, but more importantly, you just have to f-ing change.  Instantly.  And so I did.  I left that broken dish knowing I didn’t care who saw my light of love, and I didn’t care if they believed me or not.  I didn’t care if they told me I was ridiculous or high.  I just knew it was real.

So what’s the way out of fear?  The answer is love.

(The answer is always love, in case you’re interested.)  The answer lies in letting your light of love shine for all to see and not give one rat’s ass if they think it’s fleeting, real, substantial or not.   Because lighting up in love, and sharing it, is probably the only real thing that matters.

{Photo courtesy of my big brother Tim, of me, before my light dimmed, at five years old.}

I’m sitting at a rooftop bar overlooking a pool typing this.  With a…

Do you have a Brain Bouncer?

#ThrowbackThursday to 1984 and as far as I know, the only family portrait we ever…